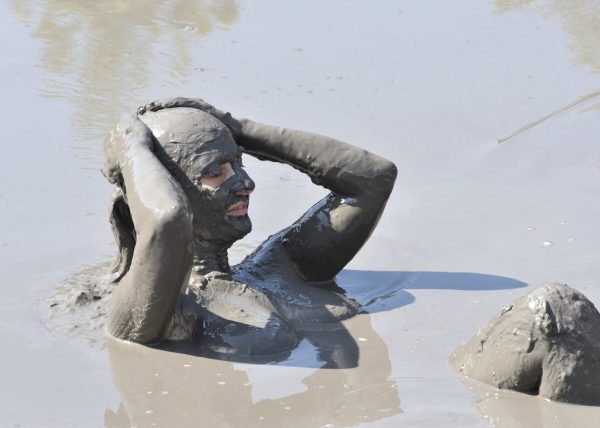 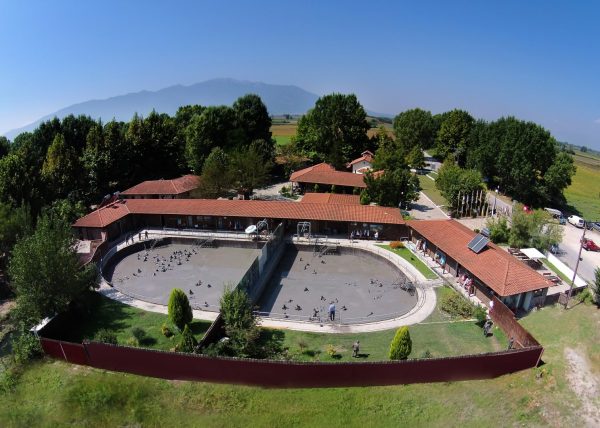 The effect mechanism of the clay from Krinides during treatment is complex and complicated. An important prerequisite for the success of clay treatment is compliance with the instructions of the attending physician.

Based on the use of "mature" clay, application of the clay may be total or partial by immersion of the body in it or by applying clay on it. The therapeutic effect of clay is twofold: it acts topical (on the skin surface) and general (in different modes, thanks to substances which penetrate through the body). The effect of mud therapy is mainly due to three factors: mechanical, thermal and chemical.

The body receives the influence of two mechanical factors when soaking in the mud. Up-thrust and hydrostatic pressure. Up-thrust causes a reduction of body weight, thus leading to relaxation and to a significant level of freedom of movement in the joints, as pressure is evenly distributed within the body. Up-thrust supports the body and counterbalances the influence of gravity. This kind of support helps to relax and reduces pain.

Clay and hot springs are considered hot, when their temperature exceeds the temperature of the body skin. The effects of therapeutic clay are important for our skin, breathing, blood, as well as the circulatory system (nervous and digestive). The temperature results in an increase in the energy potential of tissues, activating thermoregulatory mechanisms, causing acceleration of metabolic and redox action.

The temperature dilates blood vessels lying on the surface to a satisfactory level and increases blood supply to the skin resulting in an easier and stronger contraction. As the pain softens, the bather can move with greater ease and may increase the range of motion in stiff joints.

The chemical effect of the clay from Krinides  is due to the presence of organic and inorganic constituents, substances having antibiotic and hormonal effect, biostimulants, chemicals and trace elements. These act either by their deposition to the skin, or by their penetration through the skin and mucous membranes in the body thus exerting a chemical effect on the functions of the organism.

Therapeutic is the clay that has a therapeutic effect on the human body, such as: